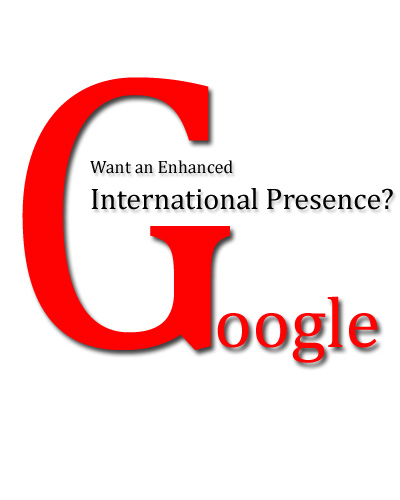 If you are operating a multilingual website which targets audience across all geographical boundaries, then this news will certainly concern you.

Recently, Google introduced a new ref-alternate-hreflang annotation, which will aid site owners like you in displaying apt landing pages in front of their international viewership.

As a general practice, sites catering to multinational audience, direct users to pages which include content in their native language.

This is done either by redirecting users to the page in question or by translating the content into users’ language.

The newly introduced webmaster function, which is supported by both Yandex and Google, can be used to specify such landing pages.

And as webmasters put this function into practice, global brands will be able to generate search engine optimized content for their audience belonging to varied demographics.

How Can You Use the New Annotation?

To explain the exact action of this annotation, Google listed the following four examples on the Google Webmaster Central Blog:

“http://example.com/en-gb: For English-speaking users in the UK

http://example.com/en-us: For English-speaking users in the USA

http://example.com/en-au: For English-speaking users in Australia

http://example.com/: The homepage shows users a country selector and is the default page for users worldwide”

The last two letters in each of the examples above denotes the national signal of the demography to which the page in question caters.

These letters enable the Google algorithms to display only the content which is meant for the mentioned geographic location.

How Can You Write the New Annotation Using HTML Tags?

According to Google’s Pierre Fan, the web master of example.com can use the new hreflang function to depict the aforementioned pages either using Sitemaps or through HTML tags, as depicted below:

No issues! This x-default hreflang annotation tells the Google algorithm that the given page doesn’t target the audience based on their geographic location or native language.

Any site tagged as ‘x-default hreflang’ will be considered by Google as the default landing page for all international users.

Towards the end of March 2013, Google has released another function called the Universal Analytics, which aimed at aiding site owners understand the demographics of their visitors and prospective customers.

This function helped many business owners in gaining an insight about the online and offline interactions, evaluating the performance of mobile apps and manage interactions across multiple devices.

As the leading search service provider across globe, Google continues to render better tools and features which aid SEO teams and webmasters in acquiring the information, which is required to enhance the online user experience.

And the new new ref-alternate-hreflang annotation is also a part of this initiative.