You are here: Home1 / business

Take a look at these slides and get some tips and tricks how you can improve your top and bottom line significantly.

How do you get ahead of the competition here in 2015?

How can you make sure that the competitors do not overtake you? 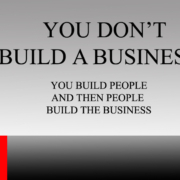 Learn leadership from Eisenhower, Gandhi, Henry Ford and many more. Get inspiration and motivation. 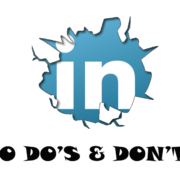 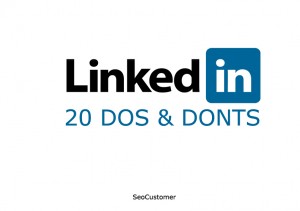 All the best to you, Henrik 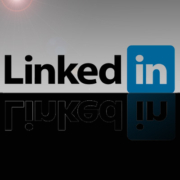 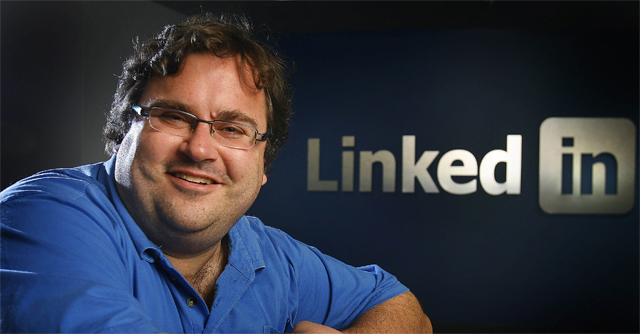 For someone whose original ambition was to become an academic philosopher, Reid Hoffman has done very well as an entrepreneur. After deciding that the world of academia would not allow him to make a big enough impact, Hoffman decided his future lay in digital start-ups. On the back of the success of first Paypal and later LinkedIn he has built an estimated personal fortune of $1.9 billion.

While Hoffman’s latest company LinkedIn has been highly successful, he has also had his share of failures. His first start-up flopped and PayPal nearly went under many times according to Hoffman. Through these experiences Hoffman has learned a lot about what works and what doesn’t work when you are an entrepreneur. To learn from his experience here are the top 12 entrepreneurial lessons from Reid Hoffman.

Don’t Focus on How to Make Money Too Early
Hoffman criticizes the idea that entrepreneurs should be working out their business model early on. For seed stage companies they will still be experimenting. While you might have an idea of what the business model could be, it will probably change in the future. Trying to monetize too early can hinder the company’s growth and future options.

Solve Big Problems
Whether you are trying to solve a big problem or a small one you will still need to turn up for work everyday. Therefore you may as well focus on the bigger opportunities. When looking for opportunities focus on those that could completely change or dominate an existing industry. Paypal revolutionized payment processing and LinkedIn completely changed the way that people professionally network.

Launch Early To Get Feedback
Hoffman states that if you are not embarrassed by the first iteration of your product then you are launching too late. He advises that you launch as early as possible so that you are able to get feedback from the market. You can then use this feedback to add or remove features that your customers desire. You can also ask your network what they think and pivot accordingly.

Keep Your Focus
The founder of Zynga once asked Reid Hoffman when LinkedIn would be adding games. The answer was “Never!” It is easy to be swayed but what seems to be working for your competitor but it is important to stay focused. While you want to be responsive to the market you should still have a core vision of where you want your company to go and to stick to it.

Fear Can Help You
Many people believe in order to be a successful you need to rid yourself of fear. However Hoffman believes almost the opposite. He says if you are not paranoid then you won’t succeed. He also says even after the success that LinkedIn has experienced that he is still fearful and that it helps to keep him focused.

Your Failures May Bring Benefits Later On
Reid Hoffmans first start-up was SocialNet. The business was largely a failure but it did help to build the foundation of Hoffmans extensive network in Silicon Valley. This network would become very useful later on for Paypal and LinkedIn. Even early failures may bring ancillary benefits later on.

When It Comes To Financing You Need To Think Ahead
Hoffman advises that as soon as you have completed the first round of financing for your company you need to start thinking about the second and third round. If you sit back on your laurels and are satisfied with the first round you will find that you are not prepared when you need more capital.

Look For Team Players
Being able to work in a team is one of the most important skills to look for in new employee hires. Hoffman learned this lesson from Paypal founder Peter Thiel who advised to choose employees who had been involved in some sort of team sport. Hoffman himself played in a soccer team. Being able to shift and pivot as is needed is important but they must also be able to do this as a team. If some people resist the changes the business will lose focus.

See The World From Their Perspective
Whether you are designing a new product or forming a business relationship you must be able to see the world from someone else’s perspective. When creating a product you need to be able to understand what it is like to be in your customer’s shoes. The same is true of creating authentic networking relationships. You must understand the world from their perspective.

Hire People Who Can Learn Fast
For early stage start-ups one of the key characteristics he looks for in employees is the ability to learn fast. He says this is more important than experience. He would choose someone with the ability to react quickly to changing circumstances, to someone with 20 or more years of experience. This is essential for start-ups because the business will usually need to pivot frequently once it is exposed to the market. An example of this is Paypal. In the early days of that company there were many different ideas of what the company could be, so it pivoted often. Originally the company was named Confinity and was designed to serve only as means to transfer payments between palm pilots) If the employees of that company had not been so flexible it would have failed.

Be First or Second
When looking for opportunities try to be the first player in that space. If you have a unique variation on the business then being second might also be ok. However if you are third or fourth then you are too late. Hoffman uses the example of Groupon. A second variation on this Groupon might be successful if executed correctly but a third or fourth variation will likely fail.

Author Bio Tom writes for valuator – click here to learn more about what your website may be worth and what it may fetch when selling. 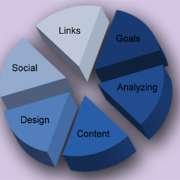 Have you ever heard about the traffic generating wheel? It’s a wheel you will have to start spinning and you can use it for a new website or for a website that is already up and running. 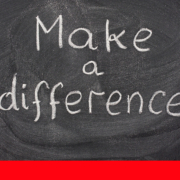 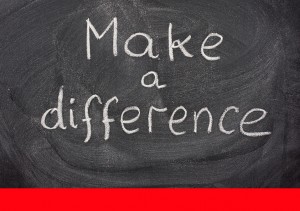 Want to make a difference but don’t know where or how to start? Take a look at these quotes and get inspired. From Mahatma Gandhi, Michael J. Fox, Michael Dell, Robert J. Kennedy and Lady GaGa. 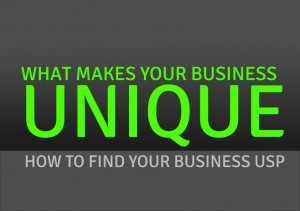 Identifying the core essential elements can help you to build your company’s name and branding. You need your unique selling proposition (USP). Here are some questions that can help you to find it.

All the best to you, Henrik