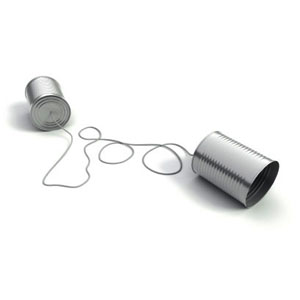 Let me expand on that title; successful SEO depends on teamwork. This isn’t just limited to in-house teams however. It includes clients working seamlessly with their suppliers as well. If this is ignored, it can lead to a failed SEO campaign.

I’ve found this out the hard way in the past and have recently avoided a similar scenario. What was the cause of this? It can come from both sides of the fence, client and agency alike, but let’s look at the possible scenarios.

Agencies neglecting campaigns can happen and creates a bad name for SEO as a whole, leaving a bitter taste for companies when they merely hear the word SEO being uttered.

I’ve worked in both agency and client-side environments and experienced first-hand what it was like to have an SEO supplier neglect a campaign. With no substance in their reporting and a cloak and dagger veil over their actions, I was clueless as to what they were doing on a monthly basis.

It was a concern for me because I had previously worked in an agency, which prided itself on transparency and clear reporting. It was obvious that this new agency, which was working for me had become too comfortable, mainly due to my predecessor not communicating enough with them and managing expectations.

This is why it’s important to always push the bar and bounce ideas off agencies to make them know that you’re still interested. This means arranging calls and face-to-face meetings. In its simplicity, it’s merely maintaining relations. It’s surprising how far one phone call can go.

This leads me on to the reason why agencies might neglect a campaign in the first place.  Without the whip being cracked by clients, agencies can often sit back and get a little too comfortable if left to their own devices.

On the other hand, it could cause a conflict of interest. An agency could be working really hard on improving the ranking of a keyword for months, only for the client to notice and say that it’s not part of their service. All that work down the drain, which could have been resolved at the very start.

How to Avoid Miscommunication

If the results aren’t as expected, then at least the team can get together, analyze what actions they undertook and what they are going to do.

So let’s remember; SEO isn’t a one-sided job. It requires the involvement of all parties to make sure everyone is happy.

Author – Richard Skidmore – Richard is a member of the One Result SEO Birmingham team. Connect with Richard on Google+ 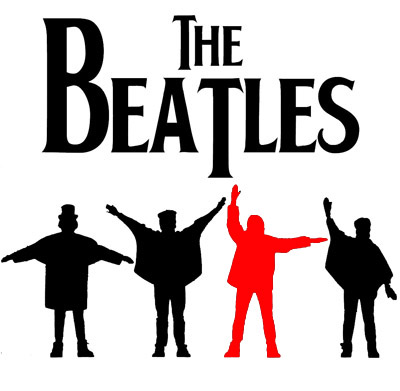 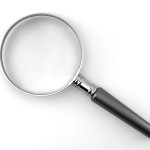 How to find your keywords… hmm

How Is Google Using Big Data 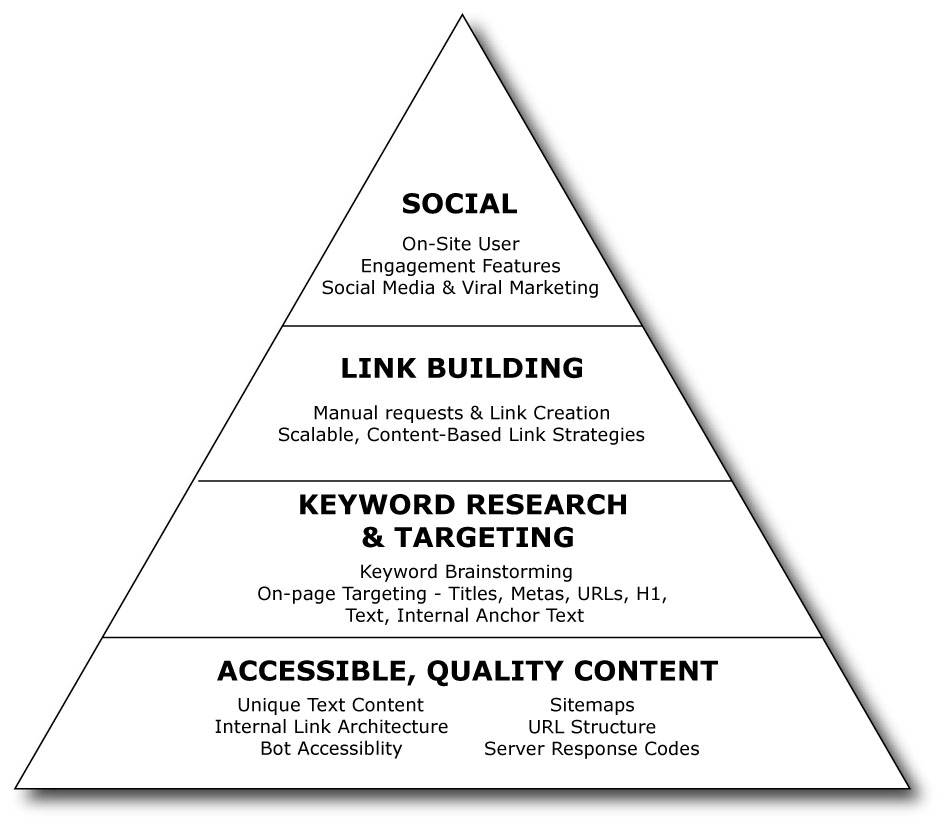 How to use the SEO Pyramid Strategy

Get backlinks now – in 2 minutes 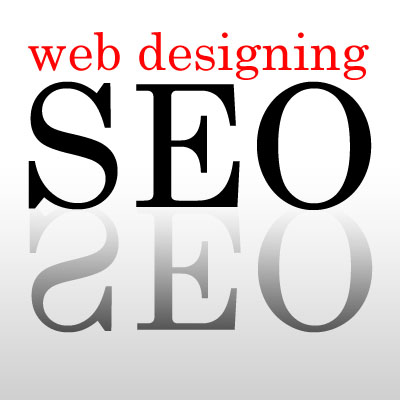 11 Elements Your Landing Page Must Have
Scroll to top