How big is the small business industry in Atlanta?

You are here: Home1 / Search Engine Marketing2 / How big is the small business industry in Atlanta?

How big is the small business industry in Atlanta? 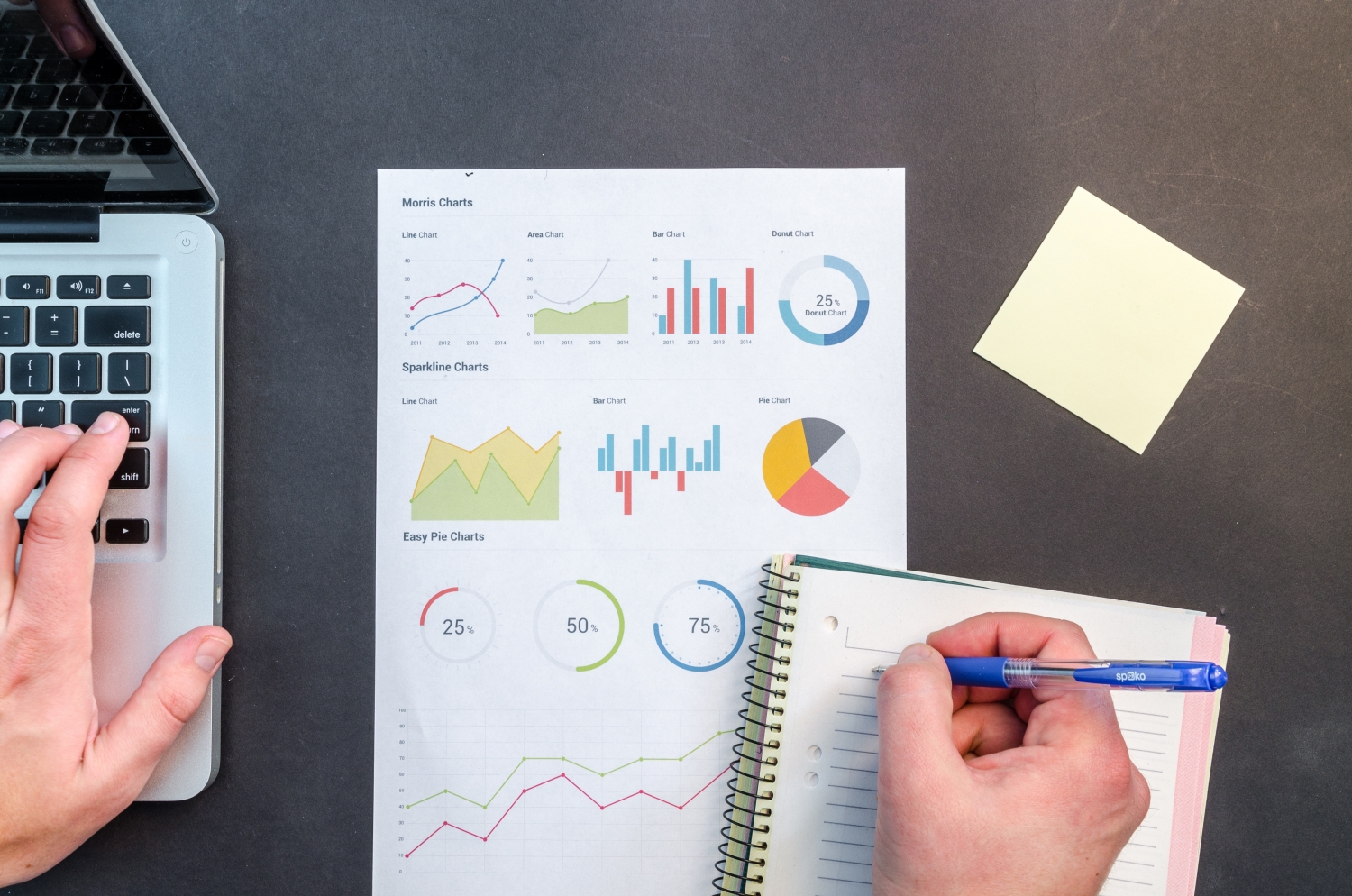 Creating a small business success story is undoubtedly not easy. Not all ambitious visions translate into lucrative small businesses. However, knowing the current standing of the small business industry and how others have managed to succeed in the sector can help you in making the right decisions.

There are over 30.2 million thriving small businesses in the USA. And the number is poised to keep increasing. As per Yahoo, 543,000 new businesses start every month. On average, 50 percent of such small businesses survive for a maximum of five years.

One thing is for sure. The small business industry holds a significant position in America. This is also true for most of its states, including Georgia and by extension, Atlanta.

The state of the small business industry in Georgia

According to the US Small Business Administration (SUSB), there are over 1 million successful small businesses in the state. These businesses account for over 1.6 million, or 43.2% jobs in the state.

As per statistics provided by SUSB, within the small business sector, firms that have less than 100 employees form the biggest pie of the sector. By the end of January 2018, private sector employment, owing to the rise of small businesses, increased by 2.6 percent.

Compared to the previous year, this increase was significantly lower. In 2017, employment had increased by 3.6 percent as per CPS. One noticeable trend in Georgia is that small businesses have consistently created jobs in the state. In 2015 alone, more than 73, 251 jobs were created.

Zooming in on Atlanta

Previously, Atlanta was only known to have two big corporations- Coca Cola and CNN. However, over the years, Atlanta has transformed into a commerce hub. Now, skyscrapers and business centers have sprung up all over the city, including Metro Atlanta.

Not only has Atlanta proved to be a favorable hub for big corporations, but it has also succeeded in being an epicenter for small businesses.

This is mainly because of its favorable business legislation as well as the convenient tax laws of the state. Additionally, Atlanta was among the top 20 in the list of “Best Places to Start a Business” in 2018.

This is yet another positive indicator for those wishing to begin a small business in Atlanta. The first one came when Atlanta was ranked as the top city in terms of providing the lowest cost for doing business. This list was published in Business Facilities Magazine in 2014.

This, along with the stats available for Georgia’s small business sector, reaffirm one thing-the small business industry of Atlanta is quite significant, both in terms of value and potential.

Apart from the SEO category, Atlanta sports an array of sectors within its small business industry. Here are some of the most promising and inspirational small business success stories.

Those living in Georgia might be aware of Pindrop. The company is voice security and authentication start-up that generated more than $90 million in revenue last year.

The organization has an impressive list of clientele. Seventy percent of its customers are among the Fortune 500 companies. In 2018, Pindrop was recognized as one of the best Tech Start-up of Georgia and Atlanta.

Another Atlanta based company that has been taking the world by storm is Access Point Financial. This full-service lender company is among the fasted growing companies in the US. In 2015, it generated over $30.5 million in revenue!

In 2009, Kabbage emerged as an automated financing platform for small businesses. Since its inception a decade ago, Kabbage has managed to rise at a fast pace. It is a well-known name in the fintech world and currently has a value of over $1 billion.

Regardless of where you reside or which industry you belong to, the chances are that you have heard of MailChimp. This 17-year old company once was considered a small business in Atlanta. With a current value of $4 billion, MailChimp is by far one of the most successful automated email and marketing platforms of the US.

Back in 2014, Cardlytics was considered to be the fastest-growing company in the US. The organization delivers transaction data and financial information to financial institutions to ensure sound retail purchases. It has generated over $130.4 million in revenue.

The Potential of Atlanta

The small business sector of Atlanta is enormous. With every passing day, the industry is expanding. To ensure this, the city and its residents are working hard for consistent development.

To cultivate a positive environment for entrepreneurs and start-ups, institutions like the Atlanta Tech Village has been set. This is the fourth largest tech hub in America. The institute provides co-working space to tech startups as well as deliver pre-accelerator programs.

Such initiatives, along with favorable legislation and tax incentives, make sure that Atlanta attracts new companies right, left, and center.

Verdict: It is safe to start your business in Atlanta!

All in all, Atlanta is a great place to set up your small business. It has the right environment and hence, the right ingredients to guarantee the success of your startup. Play your part and build a great company. Leave the macro-level concerns at bay. 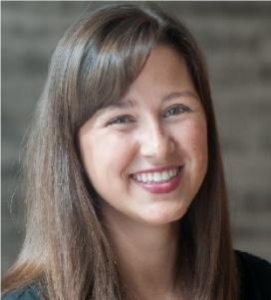 About Ashley Rosa: Ashley Rosa is a freelance writer and blogger. As writing is her passion that why she loves to write articles related to the latest trends in technology and sometimes on health-tech as well.  She is crazy about chocolates. You can find her at twitter: @ashrosa2.

Are you ignoring online reputation management?
Scroll to top