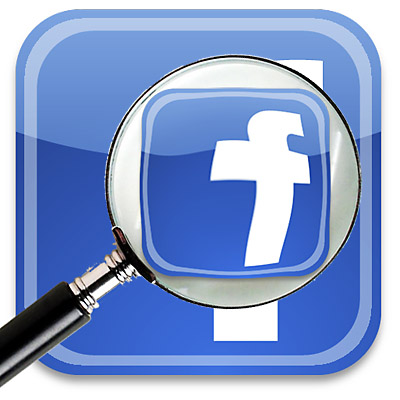 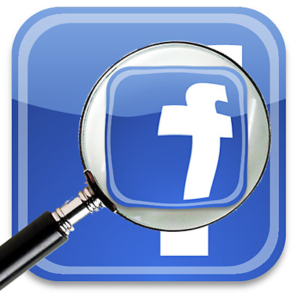 Law Firm Stewarts Law US stated that it has integrated 21 privacy lawsuits against the social network into one big unit against Facebook. The basic theme of the allegation is that Facebook is violating user privacy by tracking their usage on the website.

The U.S Wiretap Act that gives constitutional compensation of per than $100 violation per day which would accumulate up to $10,000 for every Facebook user. Seeing how this is a way of accumulating, the sum that the law firm asked for is $15 billion.

This isn’t the first time Facebook has met with a lawsuit. A civil lawsuit in California struck the site in 2009 as well. The subject of the lawsuit was the same as this one i.e. the company went against state’s consumer privacy laws. Just in March, Facebook was also charged by 13 persons subsequent to putting up their address books without even asking them. Along with Facebook, this lawsuit also consisted of Path, Twitter, and Apple.

Stewarts is a pretty smart law firm for whom timing really matters. The firm filed the lawsuit merely hours before Facebook was all ready to put up their shares on NASDAQ for $38. In the offering, Facebook would have earned would be somewhere around 14 billion dollars. Facebook will get 14 billion dollars and Stewarts wants 15 billion dollars- pretty interesting coincidence.

David Strait who is a partner at Stewarts stated that the firm is looking for ways in which Facebook users who do not reside in the United States could be added on to the list of victims. Seeing how the list could increase, so could the amount that Facebook is supposed to pay.

That surely isn’t good news for the social networking giant seeing how some of the shareholders have also sued the company, some banks and also the CEO Mark Zuckerburg. The reason behind that is that they are stating that important details were hidden ahead of Face book’s IPO.

Filed in the U.S. District Court in Manhattan, the defendants are convicted because of their failure to give information in the crucial days leading to the initial public offering there was severe and pronounced reduction in forecasts for Face book’s revenue growth.

Facebook better hope it gets its share of profit since Facebook has been criticized by the regulators not only in America but also in Europe and Germany regarding how it protects user information. The basic thing to worry about over here is that Facebook can even still keep tracking the users even after they have logged out. Previous year, a German data-protection agency stated that it may actually charge Menlo Park, the California-based company involved in facial recognition software utilized by Facebook for tagging photos.

Everyone likes to know about each other but things get freaky when people you don’t even know start finding out things about you. Many people even share their personal details on Facebook that they wouldn’t want a third person to find out. Tracking has become an area of concern as many phones can now even be supervised using mobile tracking software. All the activities done or though can be figured out with the help of software like Mobistealth spy software blackberry or Flexispy.

This software however has a known installer and it’s on a much limited scale as compared to the tracking Facebook does.

Alysa Jeff has natural flair of writing and deliver’s her knowledge to news and blogging site on different Marketing niche, these days she is communicating for Blacberry messenger spy. She is creating awareness in masses for these spy App and how people can get benefit by using them for Smartphone.
June 12, 2012/by Henrik Sandberg
https://seocustomer.com/wp-content/uploads/2012/06/FacebookMagnifying.jpg 400 400 Henrik Sandberg https://seocustomer.com/wp-content/uploads/2016/12/LogoSeocustomer.png Henrik Sandberg2012-06-12 14:38:342017-02-04 13:47:31Facebook charged with privacy lawsuit 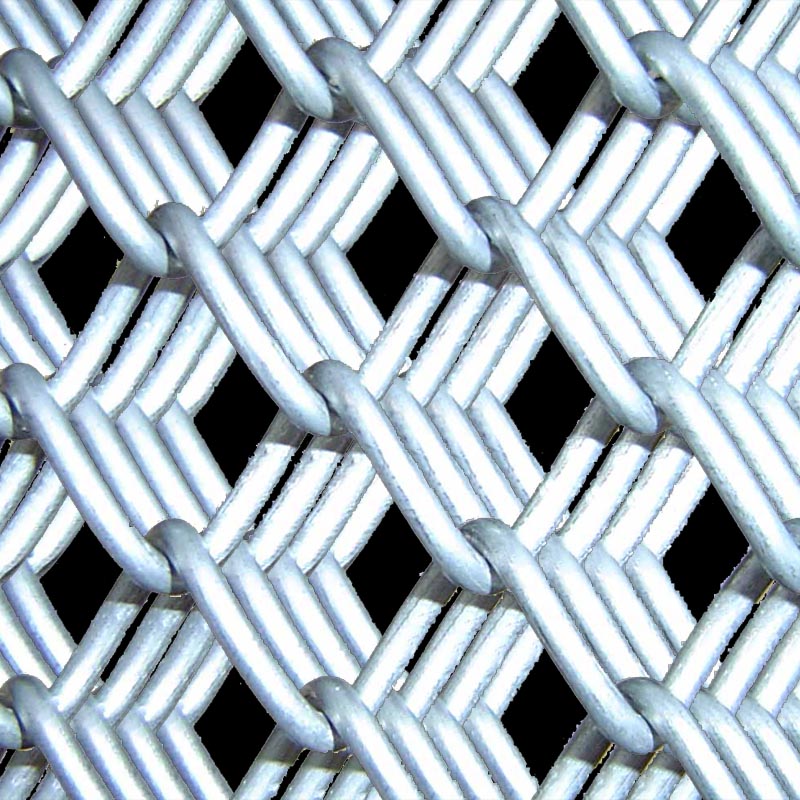 Which PPC ad is the winner?
Scroll to top